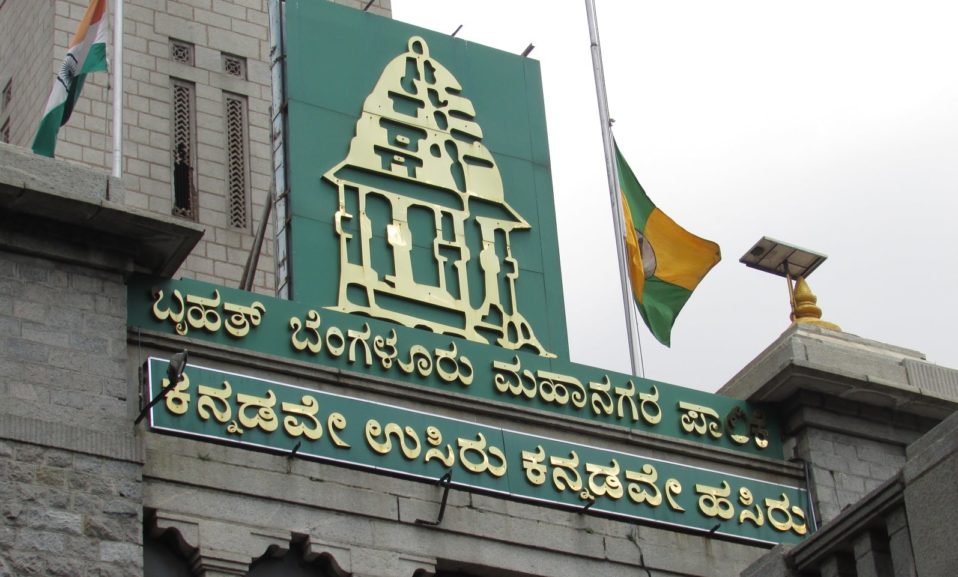 Continuing our fight against corruption and misappropriation of public funds from the Bruhat Bengaluru Mahanagara Palike (BBMP), Namma Bengaluru Foundation and Founder Trustee MP Rajeev Chandrasekhar filed a Public Interest Litigation (PIL) in the Karnataka High Court on December 19, 2015 seeking a direction for a time-bound audit by Comptroller and Auditor General (CAG) into BBMP Finances for the financial years 2011-12; 2012-13; 2013-14 and 2014-15.

The PIL also seeks to fix accountability of the officials for negligence and inaction. It wants a directive to the Karnataka government to conduct comprehensive investigations against BBMP, its Commissioner and other officers for their failure to conduct timely audit. It also calls for legal proceedings, including criminal prosecution, against the erring officials.

According to the petition, BBMP has failed to audit its accounts since 2010. This amounts to dereliction of their constitutional and statutory duties and a systematic breakdown of the rule of law.

According to the data collected, the last complete audit of BBMP was conducted in 2010-2011. Although multiple audit exercises have occurred thereafter, none of them have been complete in all respects.

As a matter of fact, the CAG in its report on local bodies in March 2013 had specifically observed that the internal control mechanisms in urban local bodies, such as BBMP were inadequate. It records various instances of non-maintenance of books of accounts and non-submission of statement of expenditure.

The PIL follows a letter to Chief Minister Siddaramiah on October 8, in which Chandrasekhar had demanded CAG audit into BBMP finances and pointed out several instances of manipulation and misuse of Palike’s funds, including large sums of tax collected being illegally parked in private banks.

On January 20, 2016, expressing concern over the manner in which the BBMP was managing its accounts, the Karnataka High Court orally observed, “Dissolve BBMP or appoint an administrator if you (BBMP) cannot manage your accounts.”

chief justice S.K. Mukherjee, who made the above observation, was astonished while hearing the case wherein it was alleged that hundreds of crores of tax receipts and revenue collected by BBMP have not been credited into the main bank accounts but deposited in miscellaneous accounts by some officials in BBMP.The division bench headed by acting

Your ticket for the: BBMP finances: Seeking CAG audit