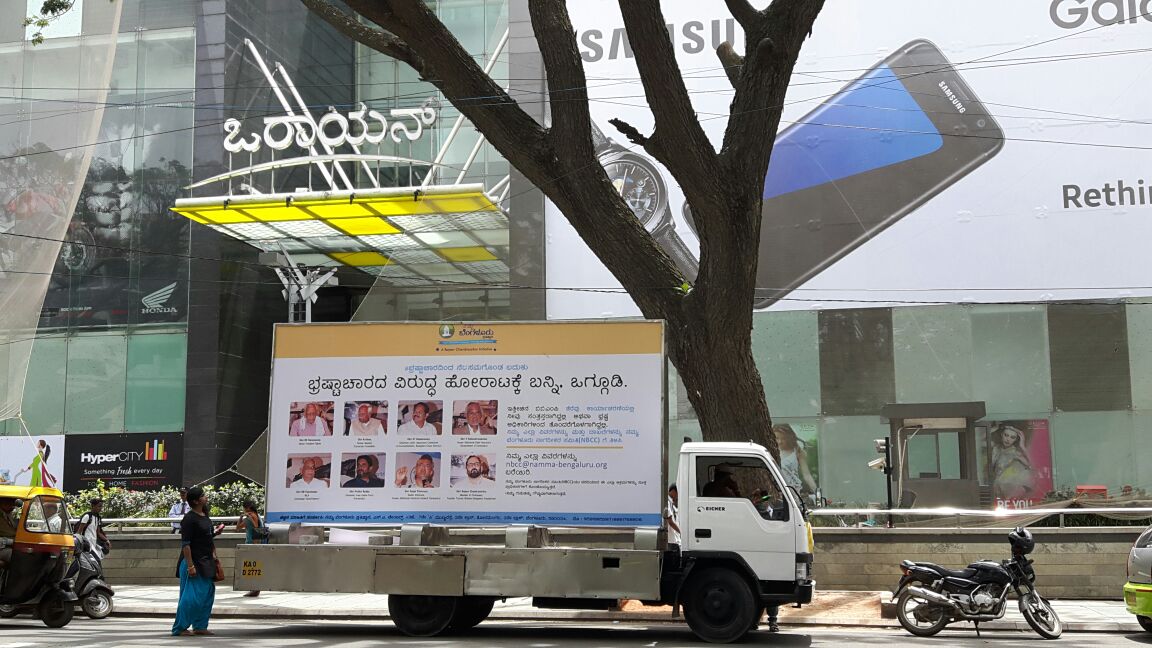 NBF’s Canter stationed outside Orion Mall; spreads a word against corruption and demands accountability from the Government. 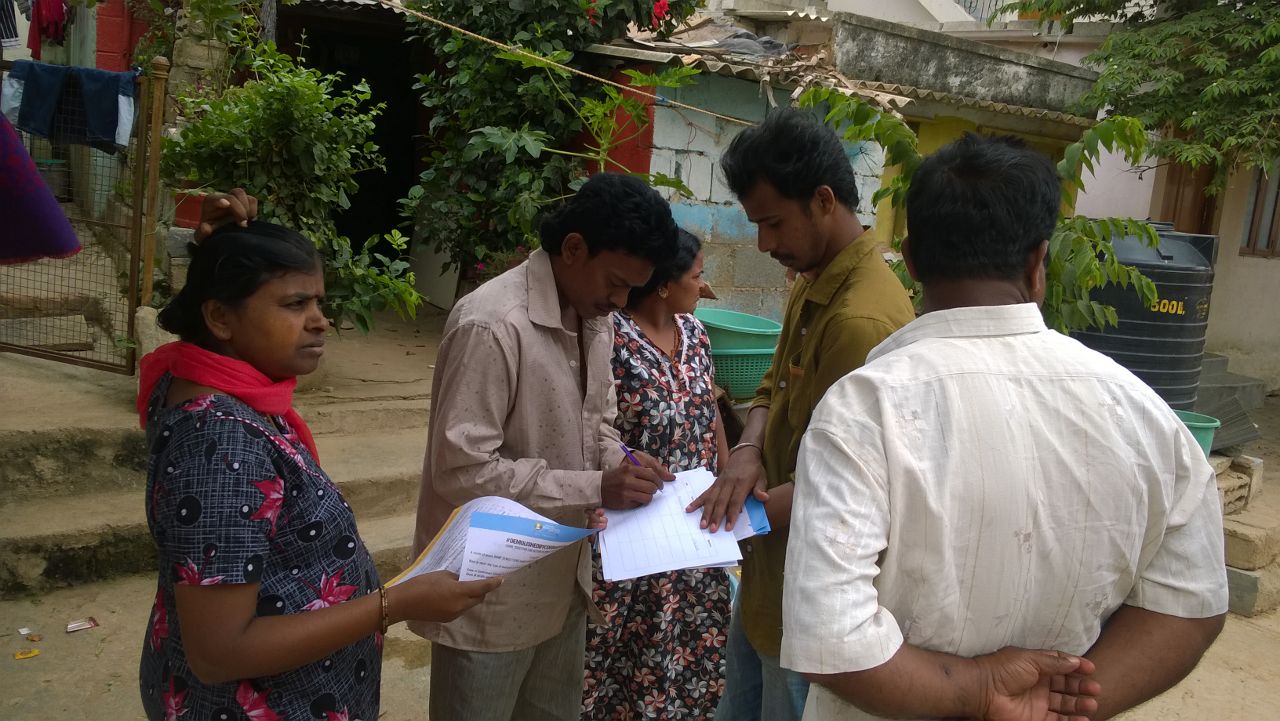 NBF submitted the petition to the Chief Minister, duly signed by 1400 concerned Bengalureans, demanding – no double standards in demolitions; compensation on humanitarian grounds and criminal prosecution against corrupt builders and officials. 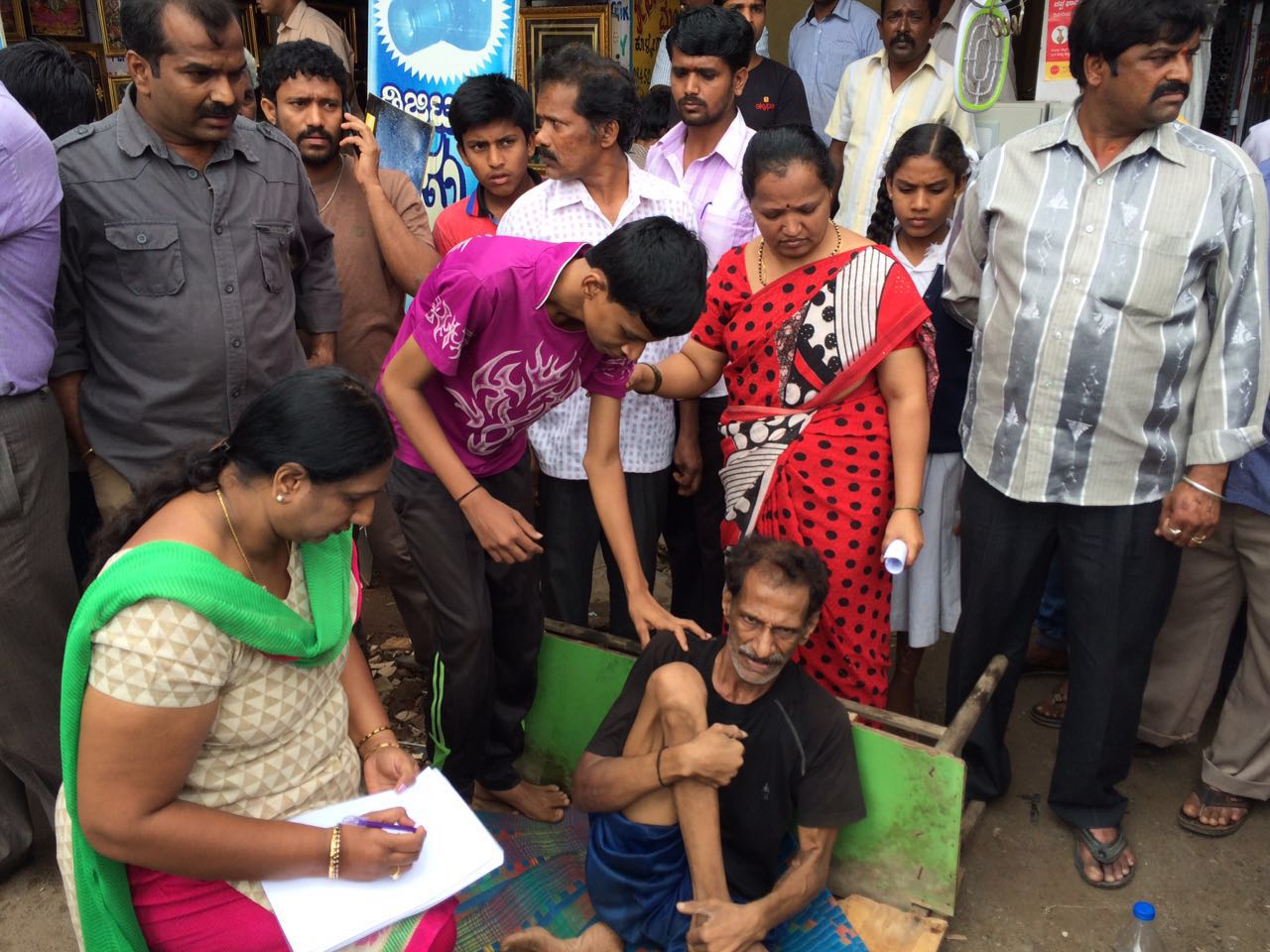 NBF reaches out to victims of the BBMP demolitions in all 8 zones of Bengaluru to spread a word on the fight for accountability and justice from the Government. 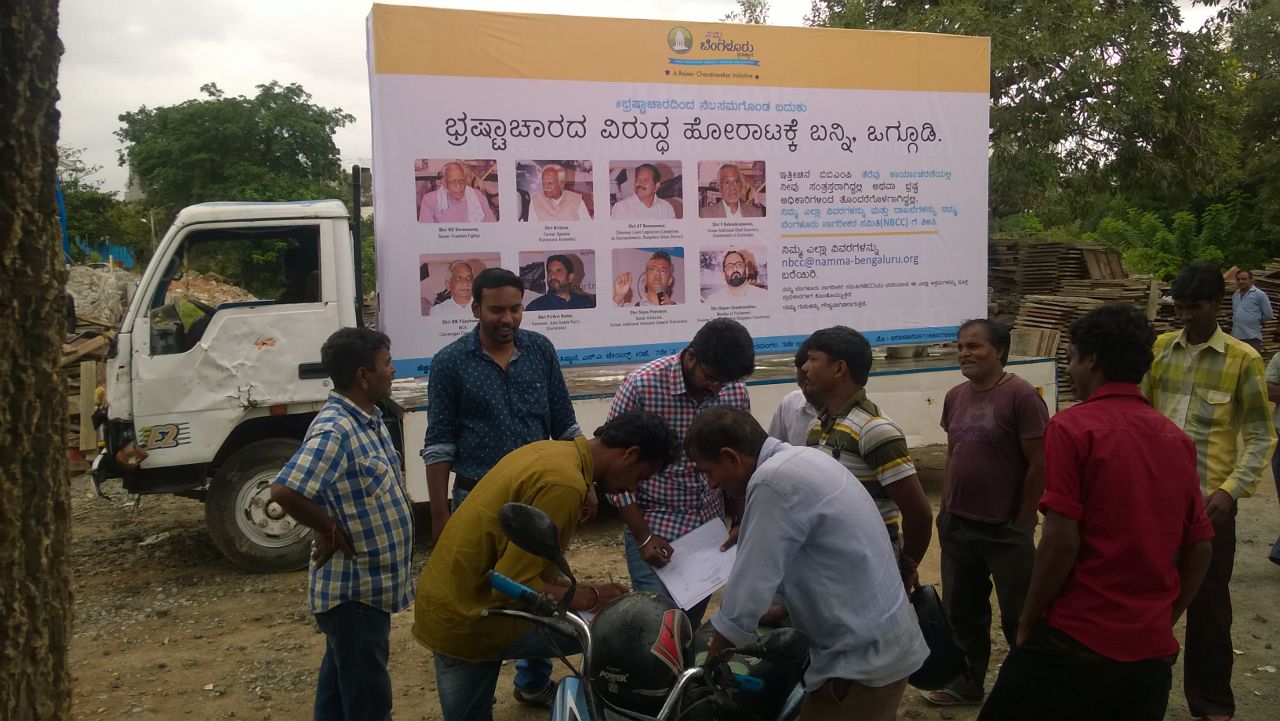 NBF Canter also urged citizens to report any kind of irregularities and illegalities in the demolitions to the Namma Bengaluru Citizens Committee. The NBCC will review ALL land grabs, encroachments and illegalities reported, and forward as necessary to appropriate authorities – Government agencies, media and legal action. 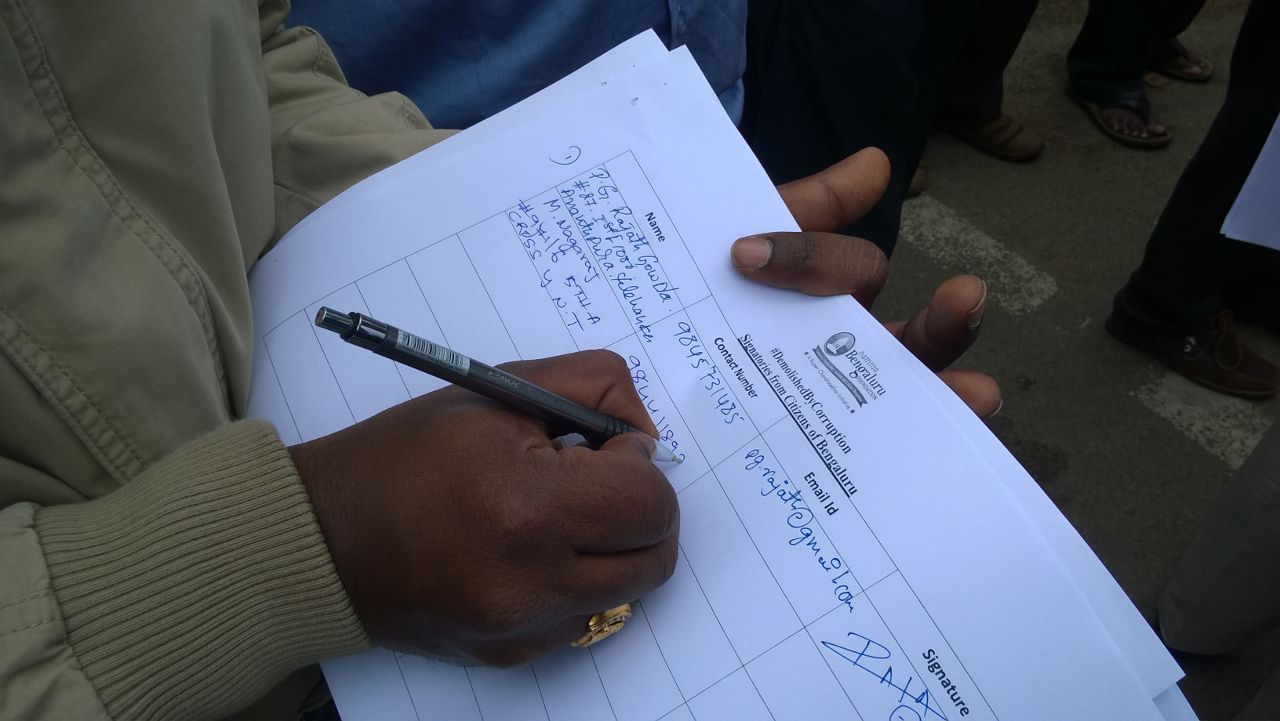 NBF’s Canter stationed outside Orion Mall; spreads a word against corruption and demands accountability from the Government.

Make sure to copy Registration number after successful submission.

Thank you for payment.