Save Trees – Say No to Axing for revival of Singanayakanahalli Lake 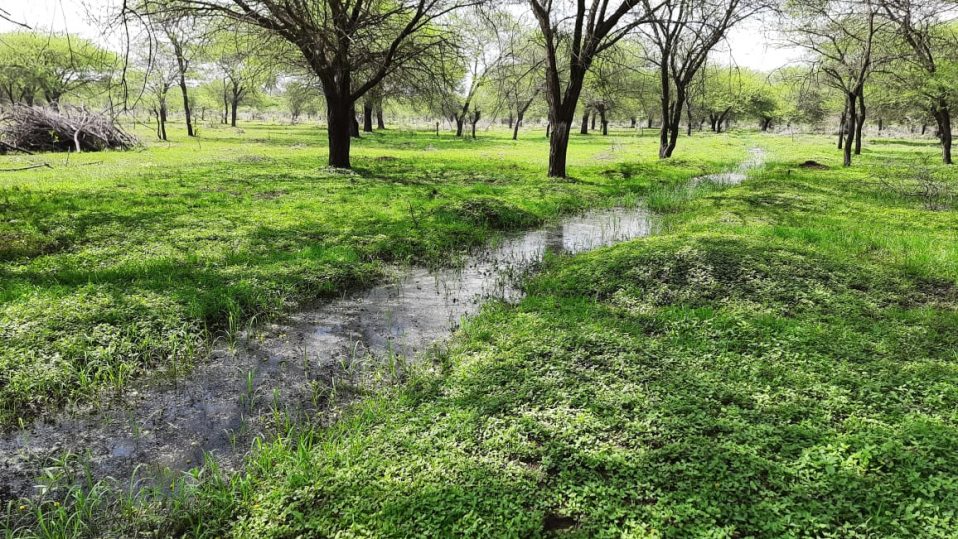 The Government of Karnataka recently announced that 6316 fully grown trees on the banks of the Singanayakanahalli would be felled to develop the lake into a feeder lake for several lakes in the vicinity and also to feed treated water for irrigation. This decision by the Government was without providing adequate time for proper public consultation.

The group was pleasantly surprised to note that the banks of the lake has evolved into an ecologically diverse area in a self-sustaining manner. They were astonished to find the thick dense forest like foliage and full-grown trees which are over 25-30 years old with various birds, bird nests, moths, and butterflies. They also spotted peacocks which is a schedule 1 wildlife species on the ground. They also found a few endangered species of birds in the area. This forest has been inhabited by all of them and has become a lively habitat. This area also has a large grassland where cattle from the neighbouring villages graze.  A couple of years back the forest department had taken interest in this land and planted Pongam saplings amidst the natural flora which is visible.

While Namma Bengaluru Foundation and its partners completely support the lake rejuvenation project, but it should not be at the cost of destruction of the trees and the greenery.

Your ticket for the: Save Trees – Say No to Axing for revival of Singanayakanahalli Lake

Save Trees – Say No to Axing for revival of Singanayakanahalli Lake