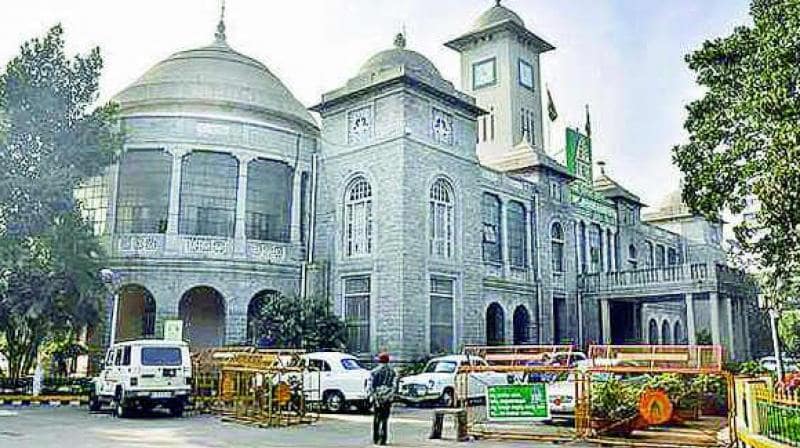 The Constitution’s 74th Amendment mandates cities to create a Metropolitan Planning Committee (MPC) – a statutory body responsible to undertake the planning function in a transparent and consultative manner. The Government of Karnataka under pressure from many, including MP Rajeev Chandrasekhar, and the Government of India created the MPC in 2014- 2015. However, several requests that the MPC include outside experts, citizen’s participation was ignored. The MPC has not met even once in all these months since its constitution.

In 2016, Chief Minister Siddaramaiah formed the Bangalore ‘Vision Group’, which undermines the constitutional sanction of the Metropolitan Planning Committee – the group authorized for created the Master Plan of the city and lead implementation of projects

Planning must be transparent and in full view of public with an overall focus on all elements that our city and all its residents face. The MPC envisages a specific role for ward committees, citizens, RWAs and NGOs. Article 243ZE of the Constitution explicitly mandates MPC as the constitutional body for drafting development plans for the city.

In a bid to strengthen the MPC, Namma Bengaluru Foundation and MP Rajeev Chandrasekhar on June 1, 2016, filed a PIL in the Karnataka High Court, which seeks the following:

•       Quash the Vision Group as being illegal and unconstitutional.

•      Declare BMPC as the only committee authorized to consider, discuss and opine on matters related to planning of the metropolitan area of Bengaluru.

•       Direct Government of Karnataka to undertake necessary steps to call for public participation in BMPC.

1.      State of Karnataka, Represented by Chief Secretary to Government

2.      BBMP, Represented by the Commissioner

4.      BDA, Represented by its Commissioner

6.      BMRDA, Represented by its Commissioner

Your ticket for the: Strengthening the BMPC