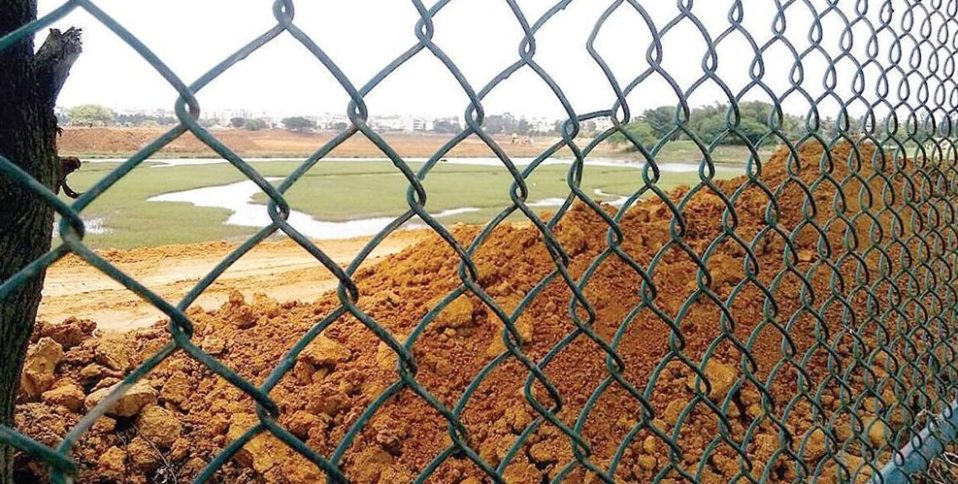 On October 4, 2016, Karnataka Governor Shri Vajubhai Vala sent back the controversial Karnataka Urban Development Authorities (Amendment) Bill, 2016, which seeks to reduce open spaces, to the government. This move from the Governor is a result of Shri Rajeev Chandrasekhar, MP and Namma Bengaluru Foundation’s relentless effort to ensure long-standing green and open spaces in urban localities are not compromised by the government.

The bill, which would have severely hit 250 cities and towns of Karnataka, is a clear indication that the government is playing to the demands of the real estate lobby in urban localities and this MUST be stopped at any cost.

In a letter written to the Karnataka Governor on July 20, 2016, NBF had sought rejection of this ‘shrinking open spaces’ bill and had also demanded a public debate on this matter instead of rushing this through the legislature.

The bill was passed in both Houses of the legislature in July this year without any debate. The bill proposes to reduce spaces to be reserved for parks and playgrounds from 15% to 10% and civic amenities sites from 10% to 5% of the total area at the time of formation of new layouts. The amendment is applicable to all urban development authorities and local planning authorities in the state, excluding those located in Bengaluru Metropolitan Region.

This time, the government has justified the amendment bill stating it would reduce the cost of government housing sites.

While Karnataka awaits to hear from the Governor, NBF will ensure that the fight to salvage open spaces in the state will continue.

Your ticket for the: Controversial Karnataka Urban Development Authorities Bill, 2016