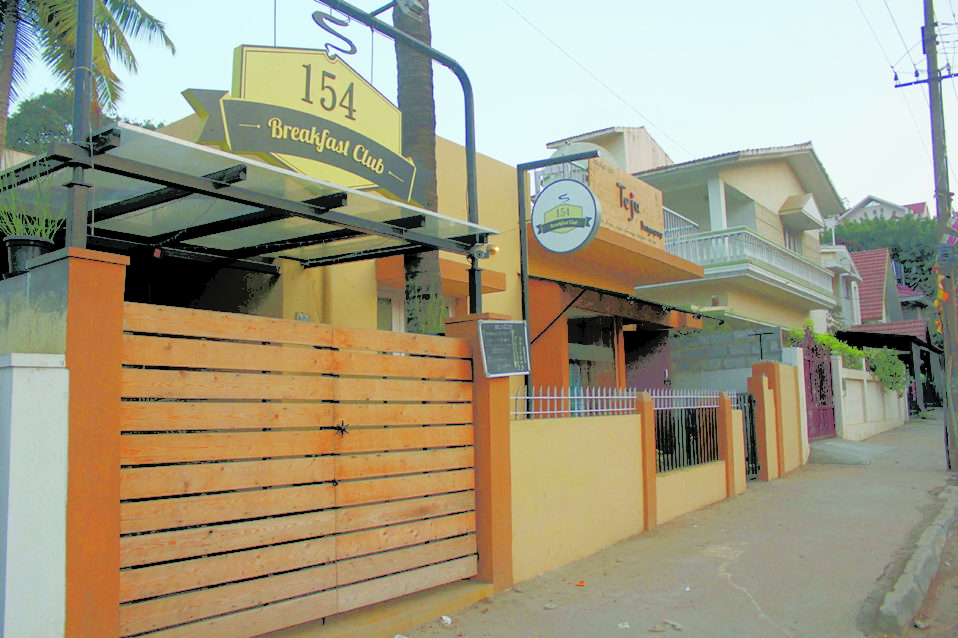 Namma Bengaluru Foundation learnt that the then Commissioner of BBMP Mr. Lakshminarayana had personally intervened to obtain the trade license for the ‘Breakfast Club’ establishment. NBF also obtained certain public records relating to the grant of the said trade license, which contain file notings clearly showing that Lakshminarayana had made a note on the application stating ‘Please help in getting trade license’. The said license was sanctioned by the Health Officer (South), BBMP and Medical Officer Health, BBMP with a note that ‘the license was issued as per direction from the BBMP Commissioner.’

In light of the above, NBF filed a PIL on November 8, 2016 seeking sanction for prosecution of Mr. Lakshminarayana, since the alleged offences committed by him are attributable to the discharge of his public duty as a public servant. Such sanction is necessary for assuring transparency in public administration and to protect the interest of the citizens of Bengaluru.

1.      State of Karnataka, Represented by Chief Secretary to Government

Your ticket for the: Illegal commercialisation case